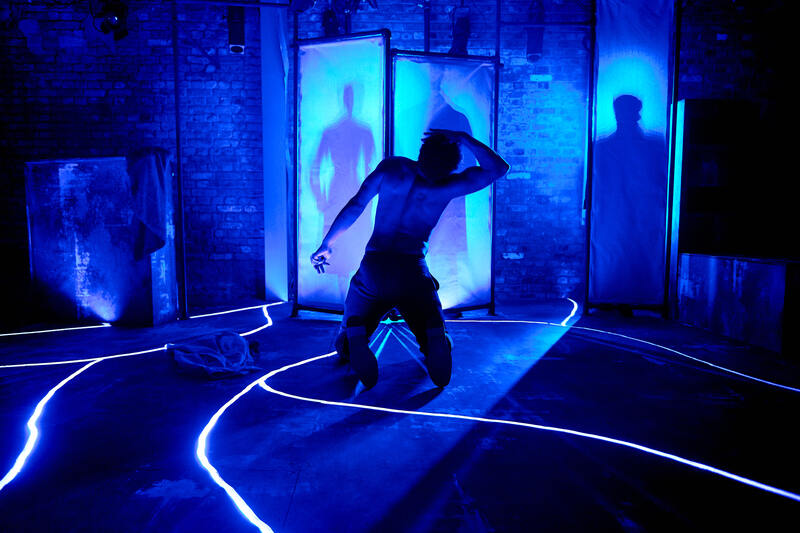 A young man moves to the big city with dreams of becoming a writer. But in this unforgiving metropolis, friends are scarce and jobs are even scarcer. Once hunger rocks the core of his reality, how can his youthful spirit – and his sanity – survive?

In this fast-paced new adaptation, Amanda Lomas explodes Knut Hamsun’s tale about a mind on the margins and, more than a century since the original novel captured the brutality of urban isolation, asks how much has changed.

…it’s only very gradually that the city turns on our writer. There’s always hope until, quite suddenly, there isn’t. Lex Kosanke’s playful score teases us with the promise of something better just around the corner and there’s great work from movement director Natasha Harrison, who keeps the small cast moving in one direction and the writer in another. The production slowly warps and darkens as the hunger takes hold.

Lex Kosanke’s score is sharp and arresting, while the ensemble’s movement during interludes proves that the production can depict psychosis without relying solely on dialogue.

The memorable string-plucked score enacting the counterpoint of bustle in this adaptation is composed by Lex Kosanke. And its physical twin bounces with Movement Director Natasha Harrison’s enormous clarity as the high-velocity pitch of living barges past the protagonist.

I Loved the cracked mind flooring, lighting up at times of major stress, and the music, by Lex Kosanke, is excellent. 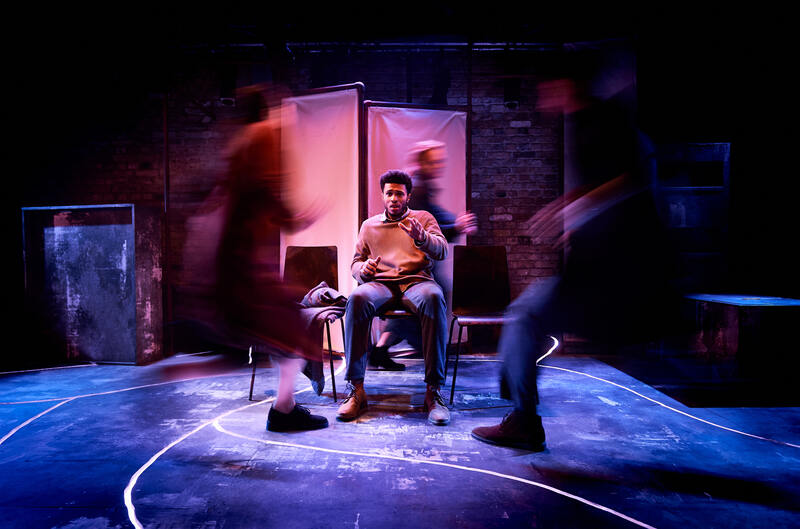